Classification system of life on Earth 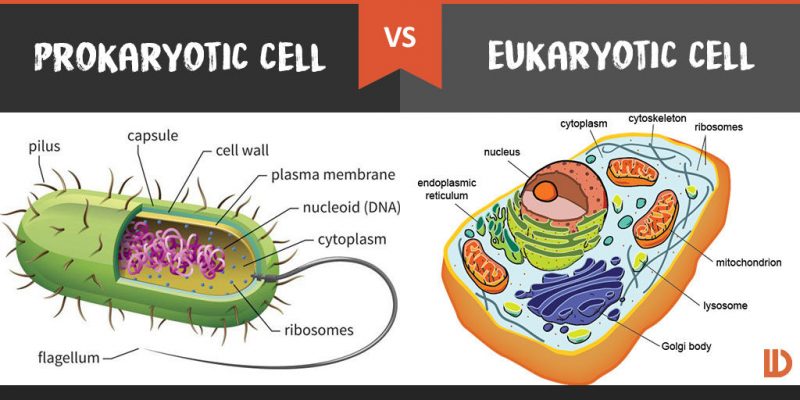 Prokaryotes can be broken into two smaller groups: Bacteria and Archaea. Archaea were only recently discovered as previously thought to be bacteria that live in extreme environments, either really hot or really salty. Further studies concluded that Archaea belonged in a group all of their own. The group Bacteria belong to are often called Monera.

Eukaryotes are all organisms that have small compartments inside their cells, called organelles. Some eukarya are single-celled with each organism consisting of only one cell. Some eukarya are multi-cellular. That is, these eukarya are made out of many cells that work together to form an organism. Plants, animals and fungi are all eukaryotes. 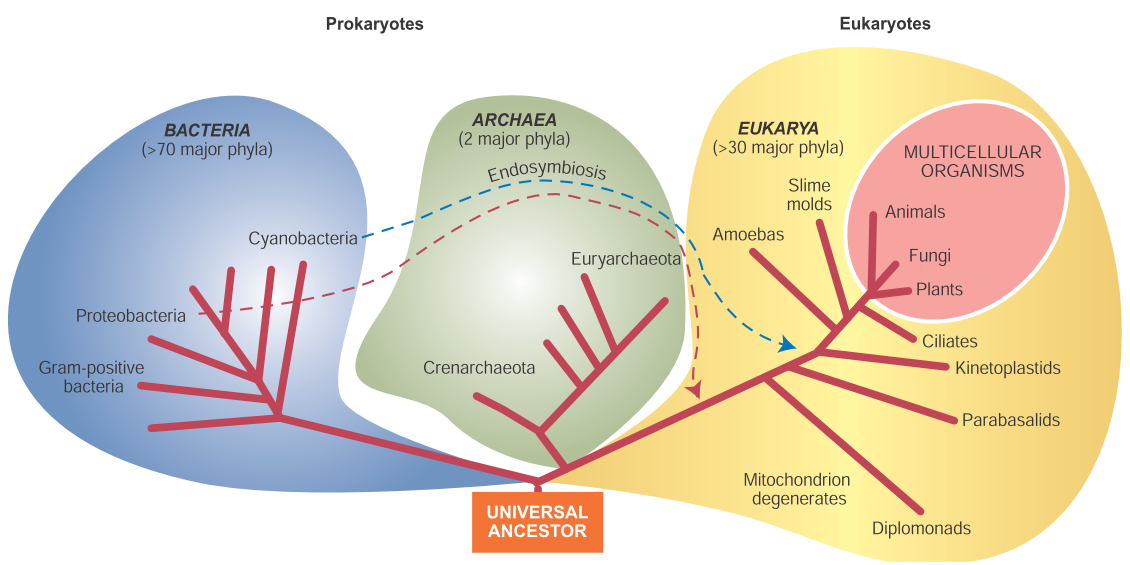 Historically Scientists believed there were only 5 kingdoms of life. They are given latin names, as a universal language in Science. When Archaea was discovered, another kingdom was was added to form 6 kingdoms of life: Bacteria, Archaea, Protoctista (Protists), Plantae (Plants), Fungi and Animalia (Animals). 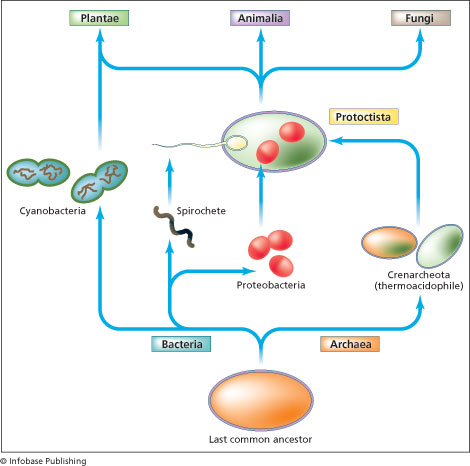 By the time we get to Species, we have only one type of organism. Members of this species can breed with each other and produce viable offspring. Members of a species can still have variation between them, however they have some distinct features in common, that no other species has in common.

Task 1
Go to the link: https://www.biologycorner.com/worksheets/mammalchart.htm
Complete the chart in your workbook to investigate the Orders of the Mammalian Class, using the PowerPoint linked at the top of the page. 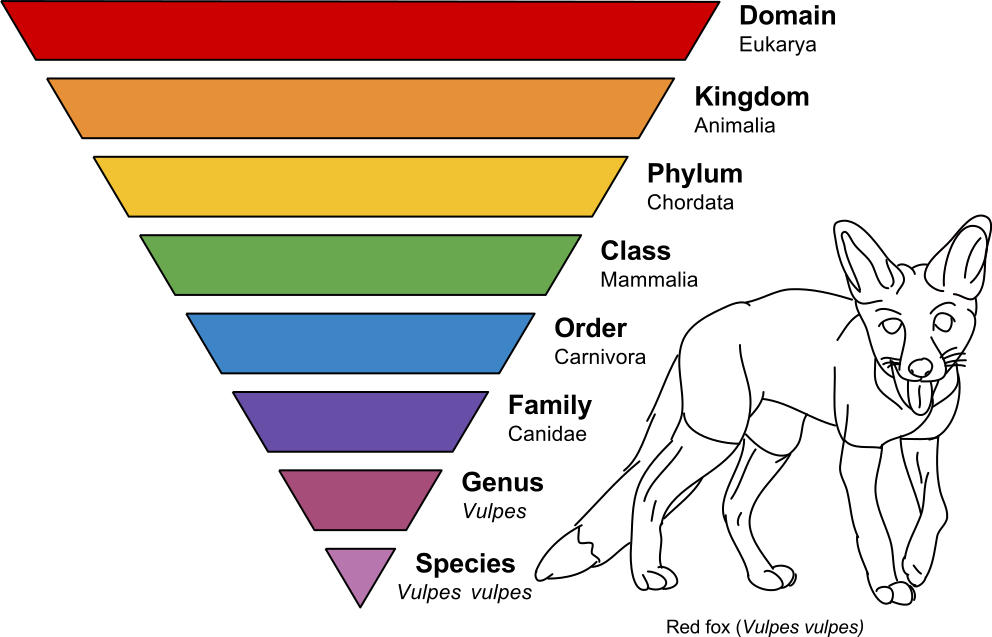 https://www.futurescienceleaders.com/innovate/2017/04/13/the-six-kingdoms-of-life/
Task 2
Classification Tic Tac Toe
Choose three in a row of any of the tasks in the Tic Tac Toe grid to complete in your workbook