How can biotic factors be measured? 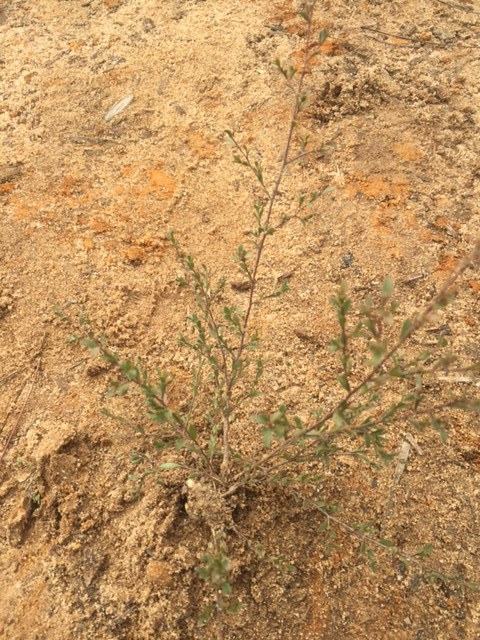 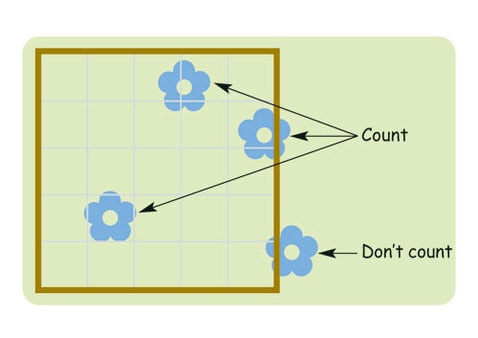 The smaller grids allow the student to keep track of the plants that have been counted and those that have not yet. This technique is only counting plants that are mostly found within the quadrat
Quadrats are a large square frame that is placed in a specific location such as grass or a rocky shore. Quadrats are not as useful in really hilly, heavily treed areas or really wet areas like forests and wetlands. It is used to measure the living organisms, both plants and animals in this area.

Quadrats can be placed in regular intervals along a string line or randomly across a large area. Both techniques will give a different picture of the plants and animals in the area. Like most experiments in science, the more times you do a quadrat, the more accurate your results will be.

If you are counting several quadrats side by side, you are likely to count the same organism several times, which would skew the data. Scientists agree that to avoid this error, they will only count plants and animals that lie inside the quadrat or under the top and right hand side of the quadrat. Another option is to only count the organism if it is mostly (more than half) inside the quadrat.
​
For more information and an activity you can do yourself see: ​www.nuffieldfoundation.org/practical-biology/biodiversity-your-backyard

Line Transects are longer lines, often 100m long or more, created by laying a measuring tape or string line across the environment you wish to sample. Any plant located along the line is counted, but if it is not touching the line, it is not counted. The plants under the transect can be recorded for type and distance along the transect. Sometimes it is easier to measure how long the one plant is covering the transect line than to count individual plants.

Belt Transects are similar to Line transects except that two lines are laid out in parallel to form a larger belt across the ecosystem. Any plant located within the belt is counted.
​
Transects are often used to lay out quadrats in a regular, systematic pattern. 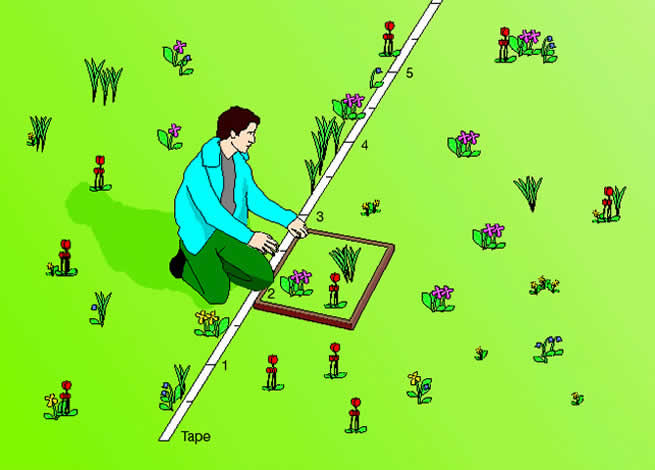 A student places a quadrat along the line transect 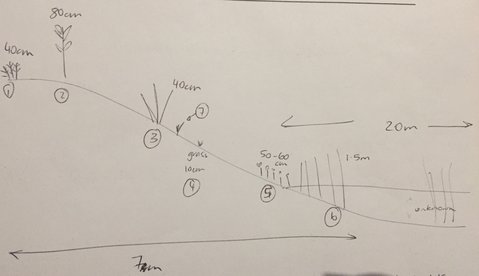 A student has sketched a profile of the wetland ecosystem at Cranbourne Botanic Gardens. They have noted the steepness of the slope, the width of the water and the plants along the slope. This student noticed that there were not many plants on the hill and when it rained, dirt washed into the wetland and made the water muddy. 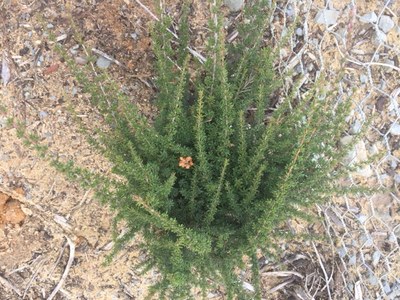 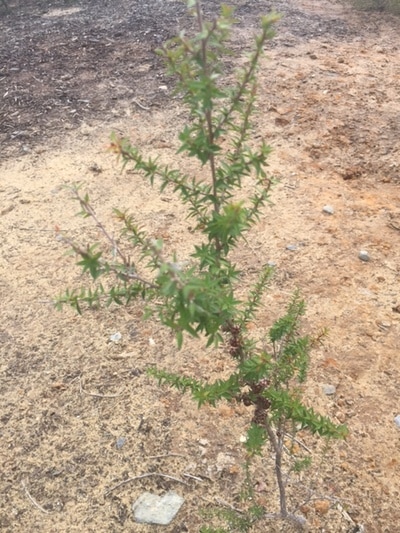 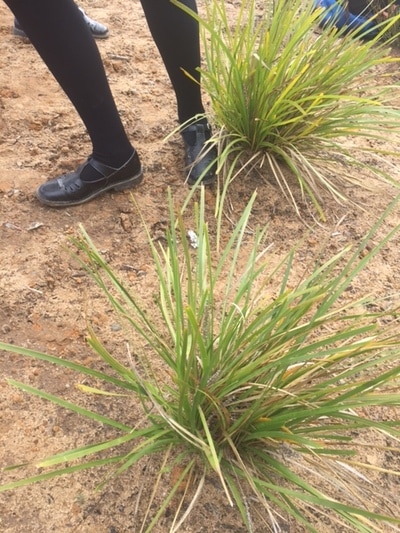 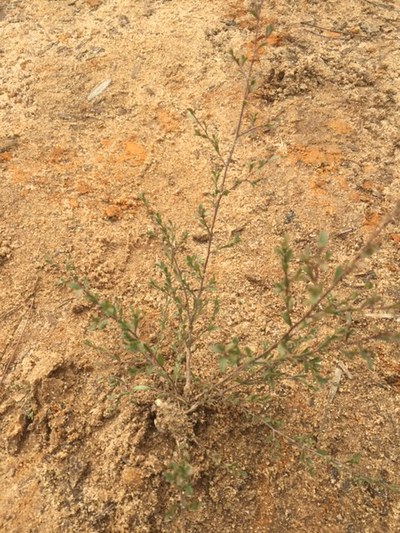 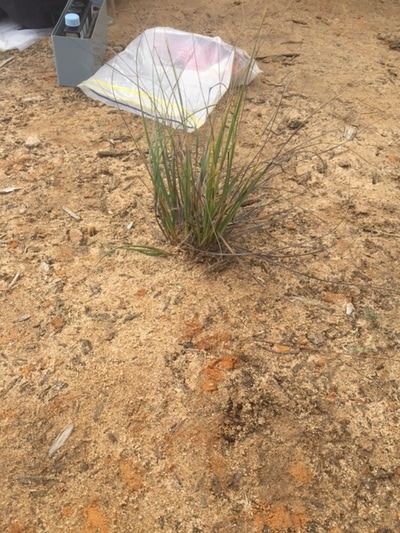 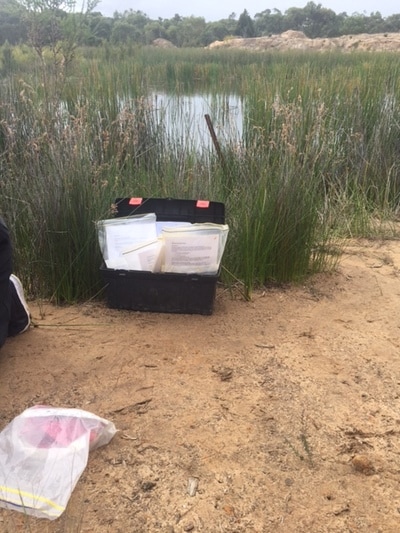 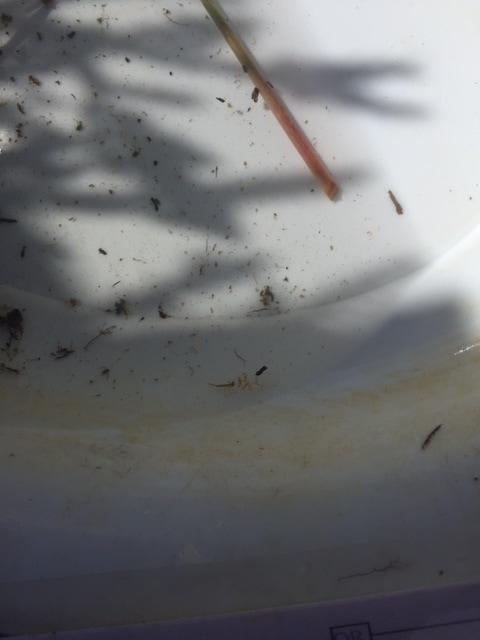 Quadrats are useful in dry areas, but not in wetlands when a scientist wants to observe the invertebrate life found in the wetland. This is where the technique: ponding, works really well.

Ponding requires collecting a bucket of water from the location being observed. This water is then emptied into a large flat white tray. A hand lens or magnifying glass can then be used to look for small invertebrates, sometimes called waterbugs.

The waterbugs can be identified using a dichotomous key or classification guide. Once the identity is known, the number of that organism found in this water sample can be counted and recorded.

Waterbugs can be very small and hard to see. Drawing diagrams of the main features can help the observant scientist make a decision about the identity of the organism. For example, these students found mayfly larvae in their sample and distinguished them from stonefly nymph by counting the number of tail extensions each one had. 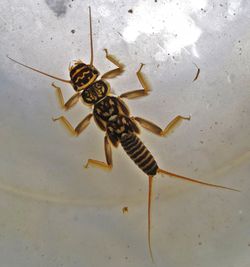 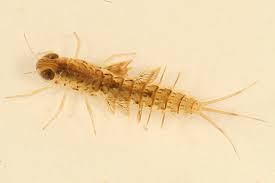 Scientists often want to learn about a large population that may travel a long way from an ecosystem or they may wish to track them over time. The scientist may want to know how long the organism lives or how many of these organisms remain in an ecosystem next season.

​Mark, release and recapture is a technique that uses maths to estimate the amount of the total population using a small sample of that organism.

A sample of animals is captured, marked and released back into the ecosystem. After a period of time another sample is collected and the number of marked and unmarked animals are counted. The following formula is then used to work out how many of these animals were in the original population. 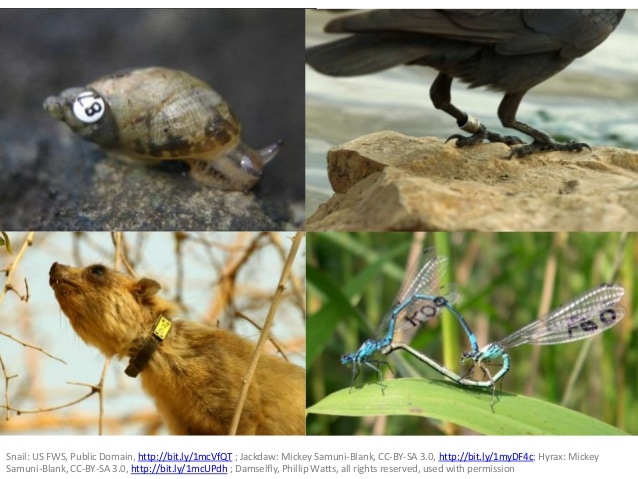 Some different ways that animals can be marked

Scientists can learn a lot from sitting still and being observant. A scientist can record the organisms they see in one location over several visits to get a really good picture of the ecosystem and changes that are occurring there. These studies can be over days, weeks or months.
​ 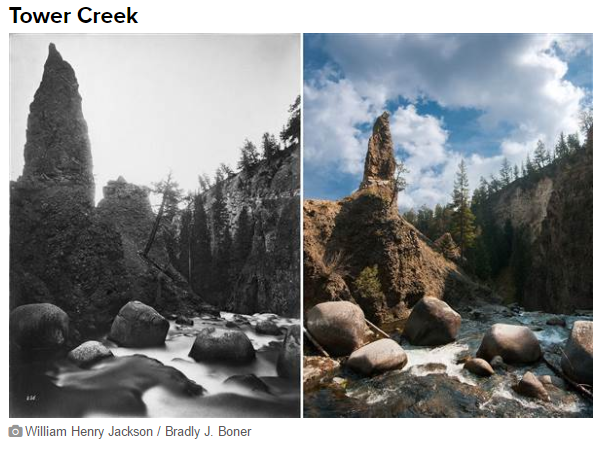 These photos of the same location in Yellowstone National Park in America were taken 50 years ago and show many differences between the two photos.
WETLANDS CONTENTS PAGE
next